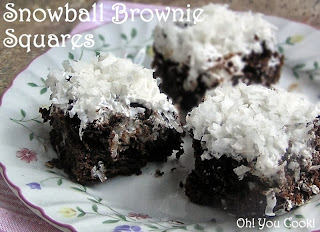 Decadent fudge brownies covered in a coconut and marshmallow creme frosting. I originally planned to totally enrobe these babies in frosting in a kinda sorta homage to Hostess Sno Balls, but my teeth voted against it.  My teeth are wise.
The frosting shmeared on top and hiding in the middle is quite enough.

Prepare marshmallow mixture: using a mixer, combine marshmallow crème, powdered sugar and vanilla extract in a large mixing bowl at low speed until combined, then increase to high speed. If mixture is too thick to spread, add water, a tablespoon at a time, just until spreadable. Set aside.

In a medium-sized heat-safe bowl, melt butter in microwave at high for 45 seconds or until almost melted. Stir until completely melted. Whisk in coffee granules (if using) until dissolved, followed by sugar, then eggs. 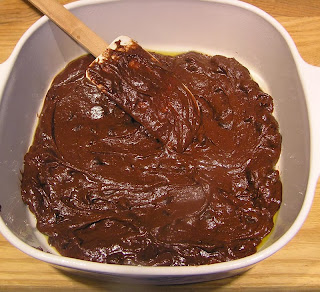 Spread 1/2 of the chocolate mixture evenly into prepared pan. 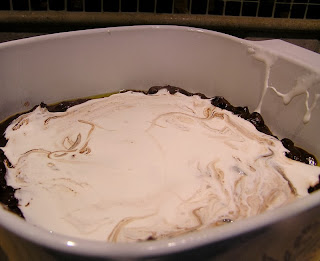 Spread half of marshmallow mixture evenly over the chocolate just inside the edges. 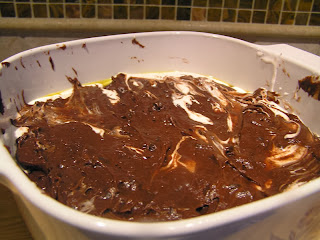 Gently spread remaining chocolate mixture over marshmallow layer; smooth top (don’t worry if some of the filling peaks out – any mistakes will be covered by frosting later).

Bake 30-35 minutes, or until top is set, and toothpick inserted in the center comes out dry with just a few crumbs sticking to it.

Remove from oven and place pan on cooling rack. Allow to cool completely in pan. 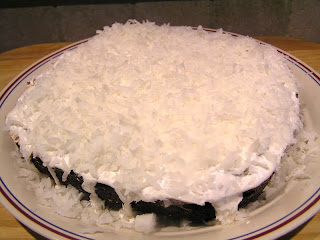 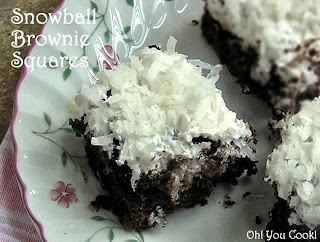 Cut into 12 squares and serve immediately, or store in a tightly covered container.

This recipe was entered in the Better Recipes Best Blogger Recipe Ever: Brownies and Bars contest.